The Board of Education and Its Duties

The Board of Education consists of seven members. They are elected by residents of the District to serve as representatives and to oversee the operation of D102. Members participate in committees and serve as liaisons with members of D102's Administration Team. Board members are elected to four-year terms. State law does not limit the number of terms Board members may serve. Members serve without pay and elect their officers.

LaGrange School District 102's Board Meetings are open to the public. Meetings are generally held on the third Thursday of each month at 7:00 p.m. at Park Junior High School in the LRC, located at 325 North Park Road in LaGrange Park. Formal action is taken only at board meetings with advanced notice given. When necessary, special, adjourned, or committee meetings are held throughout the year.

Types of Board of Education Meetings

Regular Board Meeting
The purpose of board meetings is for the Board Members to conduct its business. The meetings are open to the public and include a variety of board action items, reports, and presentations to the Board. All meetings follow this format unless otherwise noted.

The Board welcomes and encourages the community to engage with them at all board meetings, and therefore, time is available at each meeting for audience members to address the Board. The Board has set aside two specific times in the Agenda for Public Comment. We kindly ask that you limit your comments to 3 minutes. Also, please understand the Board will not respond to your questions and concerns during the meeting but will follow up with you regarding them.

You are able to access LaGrange D102's policy regarding board meetings by clicking the Board of Education Meeting Procedure.

General Board of Education Email Address:102board@dist102.k12.il.us

School Board of Education Members 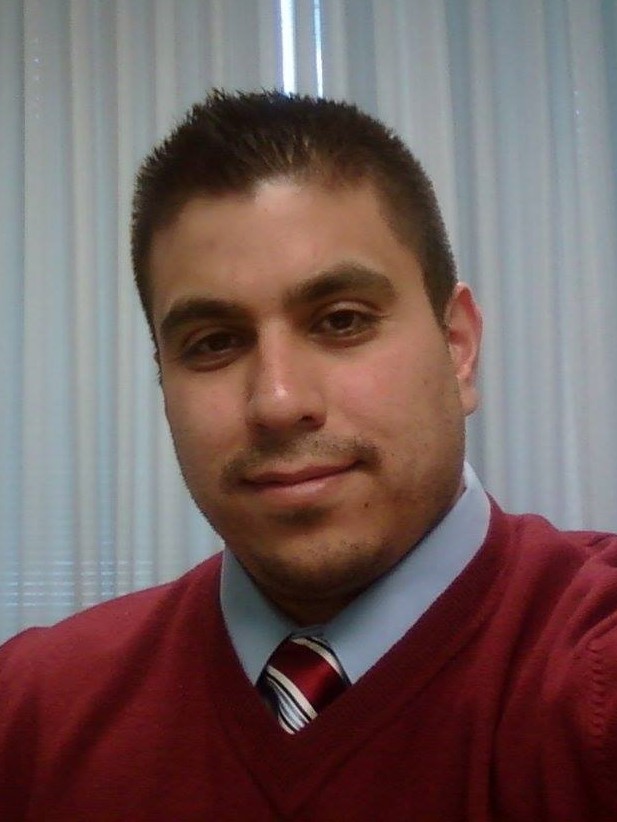 Before attending law school, Michael taught U.S. History and World Studies to high school students at Farragut Career Academy in Chicago, where he also helped coach soccer and baseball. During law school, he interned with the Chicago Public Schools, working on student disciplinary issues and conducting research in the area of constitutional law. After law school he held the title of Associate University Counsel and his responsibilities included managing a significant portion of the Chicago based litigation, and advising on matters relating to: student issues, including Title IX; first amendment and other constitutional concerns; FOIA, FERPA, and OMA; inter-collegiate athletics; real estate and other transactional matters. Michael began his legal career as an Assistant Attorney General for the State of Illinois.

Prior to joining the University of Illinois, Michael worked on his own and specialized in civil and criminal defense litigation. While in private practice he also did work for the Chicago Public Schools, serving first as a hearing officer for various administrative proceedings, and then in the External Relations Office where he helped train over 100 local school councils on issues such as OMA and FOIA compliance, school budget management, and principal selection and retention.

Michael was elected to the LaGrange School District 102 Board of Education in April 2017. Michael and his wife reside in Brookfield and have lived there since 2012. They have three children, and the oldest two attend Congress Park Elementary School. Michael stays active in the community. He coaches his son and daughter’s AYSO soccer teams, their recreational basketball teams, and manages his son’s Brookfield Little League team. 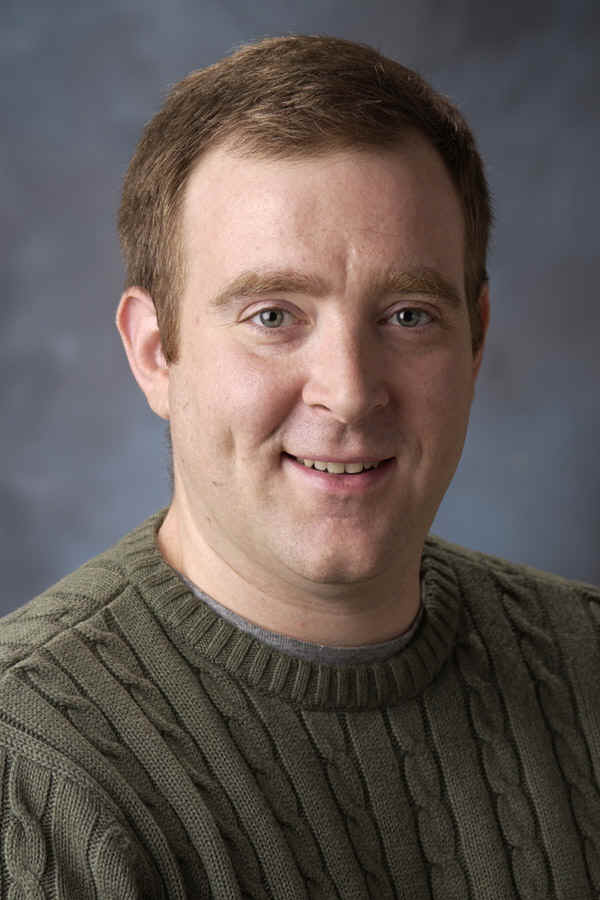 Dr. Edward Campbell completed both his undergraduate and graduate studies at the University of Illinois, at the Champaign-Urbana and Chicago campuses, respectively. With his Ph.D. in microbiology and immunology, Dr. Campbell undertook postdoctoral research and training at Northwestern University in the Feinberg School of Medicine, in the lab of Tom Hope, before joining the faculty of Loyola University Stritch School of Medicine in Chicago in 2008, where he is now an associate professor with tenure.

Dr. Campbell’s research investigates the underlying mechanisms of human diseases, which currently include HIV-1 infection, neurodegenerative diseases and diseases of inflammation. Dr. Campbell has published over 40 peer-reviewed publications, including publications in Nature Reviews and the Proceedings of the National Academy of Sciences. His research has been funded by eight grants from the National Institute of Health, two grants from the Michael J. Fox Foundation and a Distinguished Investigator Award from the Emerald Foundation. Dr. Campbell is currently a standing member of the AIDS Molecular and Cellular Biology (AMCB) study section which reviews grant applications for the NIH. Dr. Campbell has served as primary mentor to 2 Ph.D. students, 2 M.D./Ph.D. students and 9 M.S. students and has twice been awarded the Faculty Member of the Year award in recognition for outstanding mentorship and teaching by the graduate students at Stritch School of Medicine.

Ed and his wife have three children, two of which attend Congress Park Elementary School. He currently serves on the Parental Advisory Committee and the Curriculum Committee. 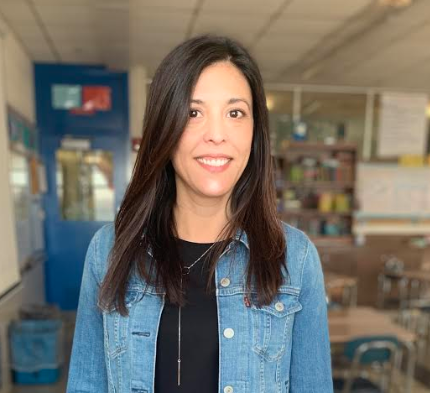 Leah Werab earned her B.A. in Elementary Education from Purdue University and M.Ed. in Instructional Leadership from the University of Illinois at Chicago with a Reading Specialist Endorsement and has been an educator for 19 years.

Currently, Leah teaches 7th-grade English Language Arts and Reading Intervention in Elmhurst. Prior to teaching in Elmhurst, she worked for 14 years in several schools within Chicago Public Schools as a 5-8 teacher and Curriculum Director at a high school.

Leah and her husband have lived in La Grange since 2007, their oldest daughter attends Park Jr. High and their youngest daughter is at Cossitt Elementary. 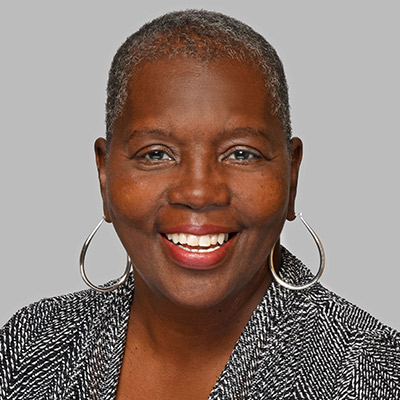 Dr. Bessie Emerson Boyd has been a resident in the La Grange community for more than 50 years. She is a graduate of Congress Park Elementary and Lyons Township High School and now a proud Board Member in School District 102.

Dr. Boyd is a retired elementary school principal. She received her Doctorate in Educational Leadership from Aurora University, Master’s in Leadership and Administration and Bachelor’s in Elementary Education from the University of Illinois Chicago, she studied at San Diego State University.

Dr. Boyd is the founder and CEO of Legacy 4 Family a Real Estate Investment business and realtor with Chase Real Estate. 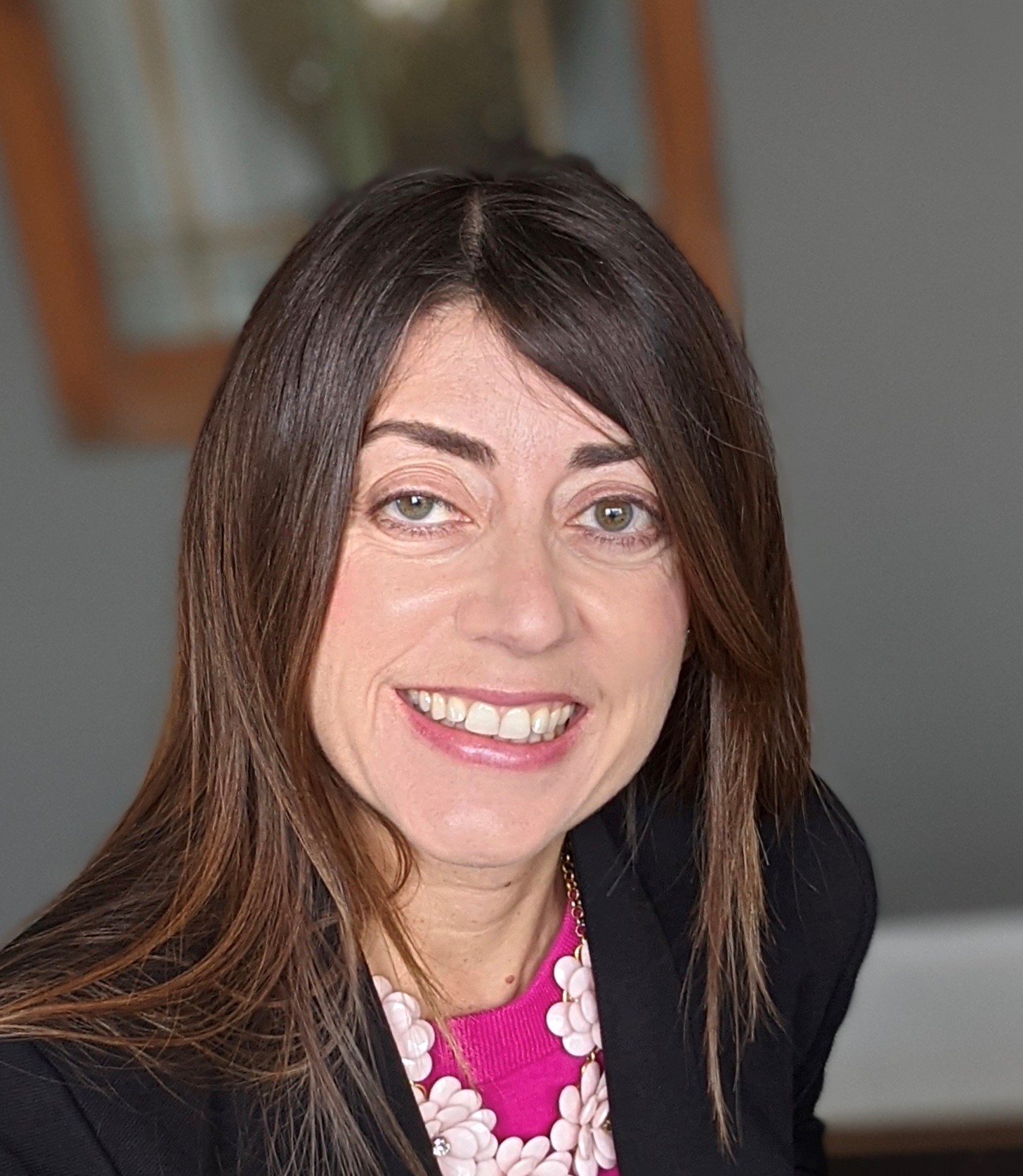 Tiziana (Tiz) Lambert earned her B.A. in Recreation, Parks, and Tourism from Western Illinois University and her M.Ed. in Special Education from the University of Illinois at Chicago. She also went on to earn a Master’s in Reading from Concordia University.  Tiz has been an educator for 21 years.

Currently, Tiz teaches English and Reading to 9th and 10th-grade students with moderate to severe learning disabilities at Lyons Township High School.  Prior to teaching, Tiz worked as a recreation therapist at a long-term substance abuse facility in Chicago’s Englewood area.

After commuting from the city to LT for 15 years, Tiz, her husband, and their daughters finally decided to make the move to La Grange in 2015. All three of her daughters currently attend Cossitt Elementary. Tiz has been a member of the CEMA committee, and also an active volunteer for the Cossitt PTC. 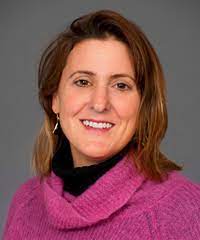 Jessica Mandra received a B.A. from University of Michigan, BFA from Columbia College of Chicago and her Master of Management in Higher Education from Robert Morris University.

Currently, Jessica serves as part of the marketing and communications team at Harper College and has been with the college for 12 years. Jessica has taught as an adjunct professor and also serves as vice-chair of Diversity, Equity & Inclusion Shared Governance Committee at Harper and has been a member for the past three years.

Jessica was elected to the LaGrange School District 102 Board of Education in April 2021. Jessica and her husband live in LaGrange Park. They have two children, one at Forest Road and the youngest starting Barnsdale in the fall of 2021. Jessica has been very active in the community and school district, being a member of the Parent Advisory Committee and the Forest Road PTO. 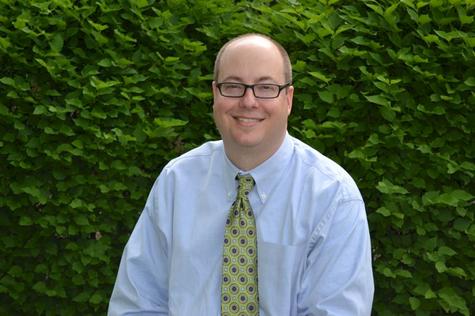 Currently, Scott serves as the assistant superintendent for student services in Downers Grove.  He started his teaching career as a special education teacher in Lockport and Downers Grove before serving as a department chair for five years.  Scott has been in education for 16 years and spent his first 11 years working as a graphic designer and art director in Chicago.

Scott and his wife have lived in LaGrange Park since 2004 and have twin boys attending Park Junior High this Fall.